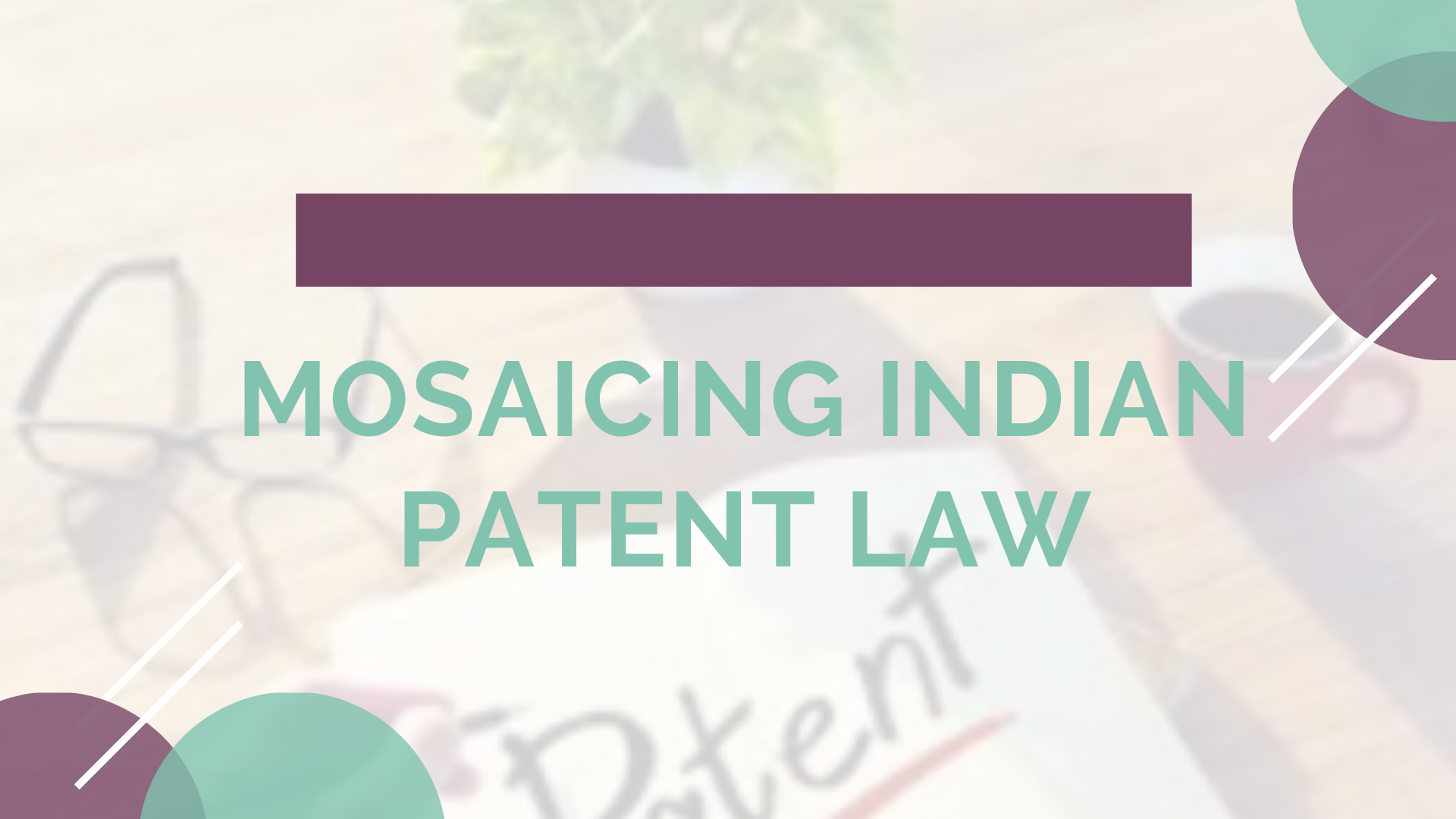 As per the Indian Patents Act 1970, an invention is patentable when it satisfies the following criteria:

A person skilled in the art accesses methodologies for evaluating inventive step based patent laws.

Mosaicing provides the patent examiner to evaluate inventive step in light of two or more pieces of prior art information in combination, provided that a person skilled in the relevant art could reasonably have been expected to combine such information.

Mosaicing of prior art documents is permissible in the determination of the inventive step.

Case Law: In OA/8/2009/PT/CH [250/2012] IPAB held – “to defeat novelty, the appellant should show that an earlier document, disclosed all that the patentee is seeking to patent. And that each limitation of the claimed invention is found in a single prior art reference. The appellant has not done this. So the attack on novelty is rejected.”

A mosaic of extracts culled from several documents has not been accepted as constituting a relevant anticipation (Decision of the Controller (1942) Re. Patent Application No. 27709).

A ‘mosaic’ of separate steps, each known in manufacture, is not sufficient to constitute ‘anticipation’ as to warrant the refusal of grant of a patent, though they may have a bearing upon the question of quantum of ingenuity which arises when a court is called upon to consider whether there is ‘subject matter’ for a patent in the invention (Decision of the Deputy Controller (1946) Re. Patent Application No. 32384.) 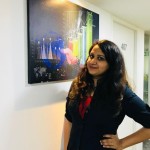